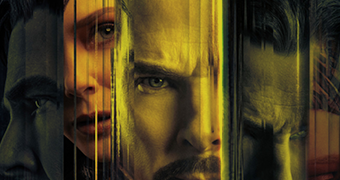 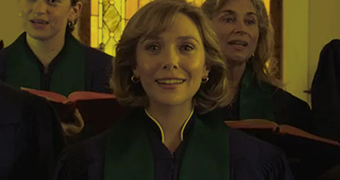 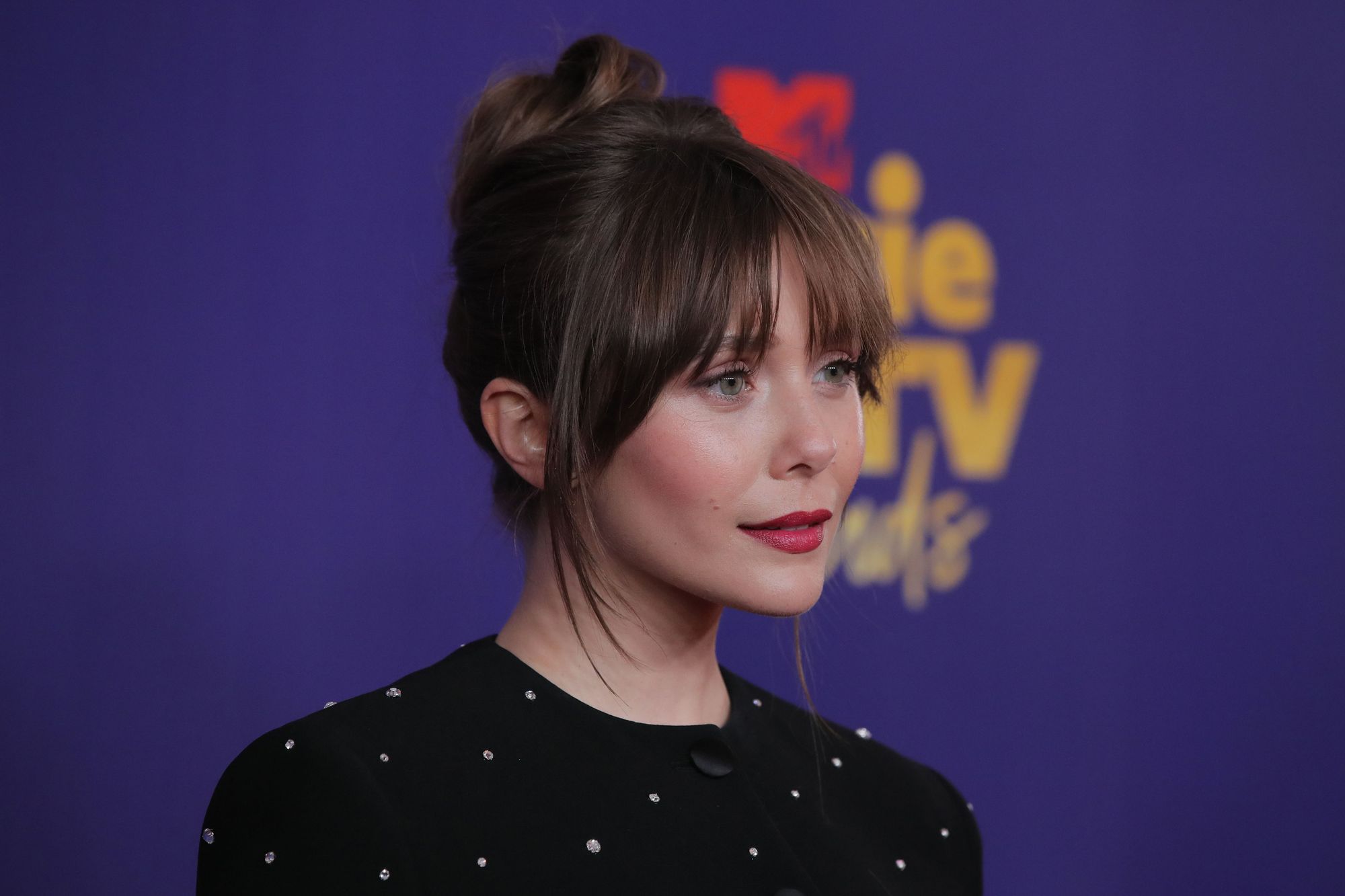 No, this is not an illusion; Marvel’s spellbinding sit-com WandaVision really won the Golden Popcorn for Best Show at the 2021 MTV Movie & TV Awards on Sunday (May 16)!

In the final category of the night, the show that put the fictional city of Westview, New Jersey on the map beat out The Boys, Cobra Kai, Bridgerton, and Emily in Paris and solidified its place as everyone’s favorite television show with its fourth win of the night. Earlier in the evening, Kathryn Hahn won Best Villain for her portrayal of the bewitching antagonist Agatha Harkness, Elizabeth Olsen accepted the award for Best Performance in a Show for her poignant take on the grieving Wanda Maximoff, and the duo received the award for Best Fight.

Hahn and Olsen took to the stage together to accept the award and thanked the show’s fans for voting for them. “We are so proud, the two of us, on behalf of this show and this crew for this incredible honor. Thank you,” Hahn said. 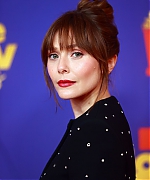 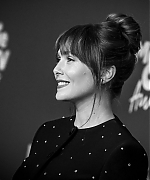 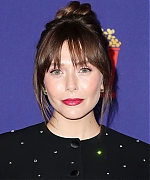 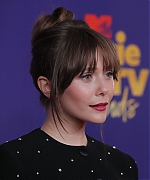 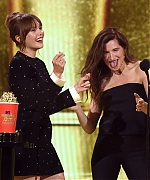 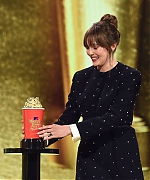 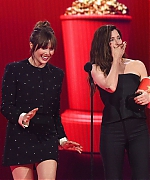 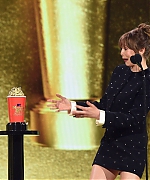 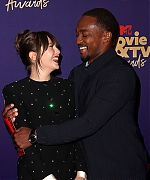 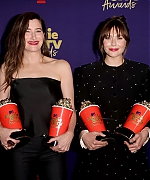 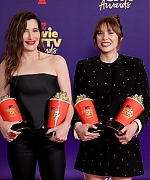 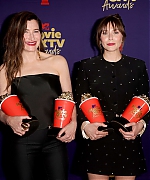