I’ve added captures of Lizzie as the Wanda Maximoff (Scarlet Witch) in Captain America: The Winter Soldier. Her scene was the post-credits scene and officially introduced us to the Scarlet Witch and Quicksilver. 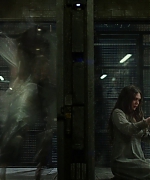 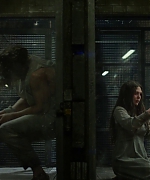 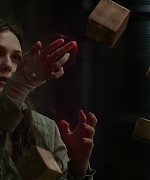 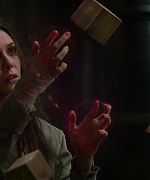 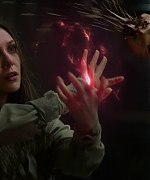