I’ve added the first two released stills from Lizzie’s upcoming movie Very Good Girls to the gallery as well as three more stills from her 2012 movie Liberal Arts (from which screen captures will follow tomorrow). 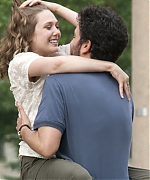 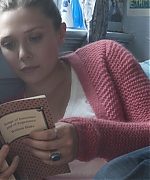 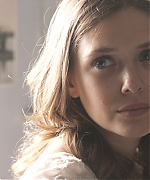 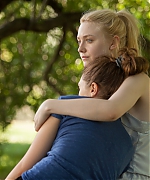 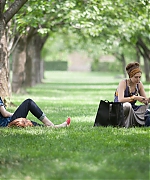