While Lizzie did not attend the Sundance Film Festival premiere of Kill Your Darlings this past weekend or the premiere of Very Good Girls yesterday she did attend the after party for Very Good Girls and earlier today she also attended the Official Cast and Filmmakers Lunch. Photos have been added to the gallery. 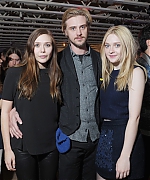 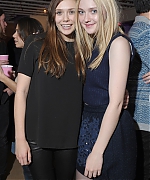 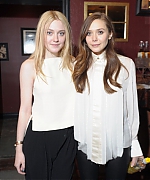 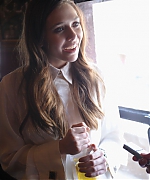 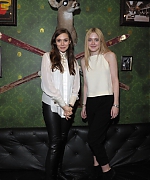