A little while ago Lizzie’s movie Red Lights was released on Blu-Ray and DVD and I’ve finally added Blu-Ray quality screen captures of Lizzie as Sally Owen to the gallery. Lizzie’s role was quite small in this movie so only a little over 180 captures have been added. 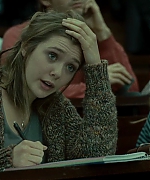 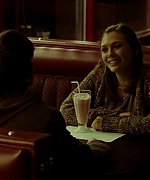 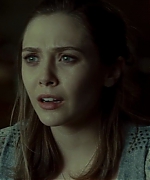 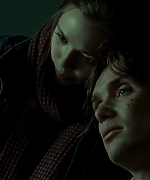 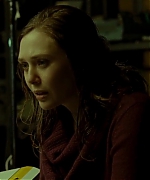