Hello everyone! I’m Carmel and I’m the new owner of Introducing Elizabeth Olsen. I’d like to thank Mette for handing over the site to me. I’ve always liked Elizabeth back in the days when I used to run a Mary-Kate and Ashley site but I’ve been a big fan of hers ever since I saw Martha Marcy May Marlene. As for a gallery update, on January 12 the 17th Annual Critics’ Choice Movie Awards were held and Elizabeth attended the award show looking lovely in a Emilio Pucci dress. She was nominated as Best Actress for her role in Martha Marcy May Marlene but unfortunately she did not win. 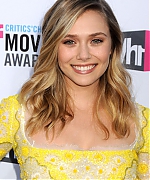 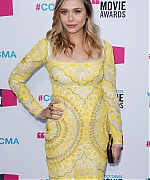 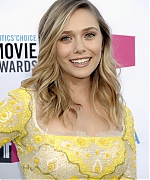 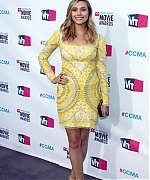 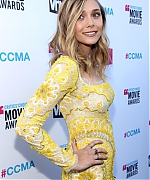